Be a Part of RED sevens

Photo is taken by DireWolf Images of Nick Riveria from Guam during World Paintball Championship 2017.

Read about the history of the first competitive paintball team from Singapore and how you can be part of the Red Family.

History of the Red Sevens

Over 150 players have played with Red Sevens, find out who they are and where they are from.

Get a piece of history from the Red Sevens merchandise and support the team in their quest for glory and honour.

What does Red Sevens represent?

As pioneers of competitive paintball in Singapore, many batches of players have played and left the scene since the team's establishment but it does not deter the team to continue growing and developing their love of the game and exploring ways to rise to the occasion.

Red Sevens are committed to our sponsors and have represented our past and existing sponsors well in their branding and marketing. The Red Sevens team will be training in their sponsor field, Red Dynasty Paintball Park and will be supported and sponsored by HK Army. 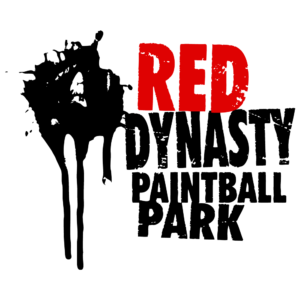 We are always looking for players who are committed to doing well for competitive paintball. We do not need talented players but we do require a lot of heart to represent the team. We can train you from not knowing anything to becoming a paintball superstar of tomorrow! Our formula is the number of players which have gone through the Red Sevens ranks, that alone speaks volume of our dedication to the sport.